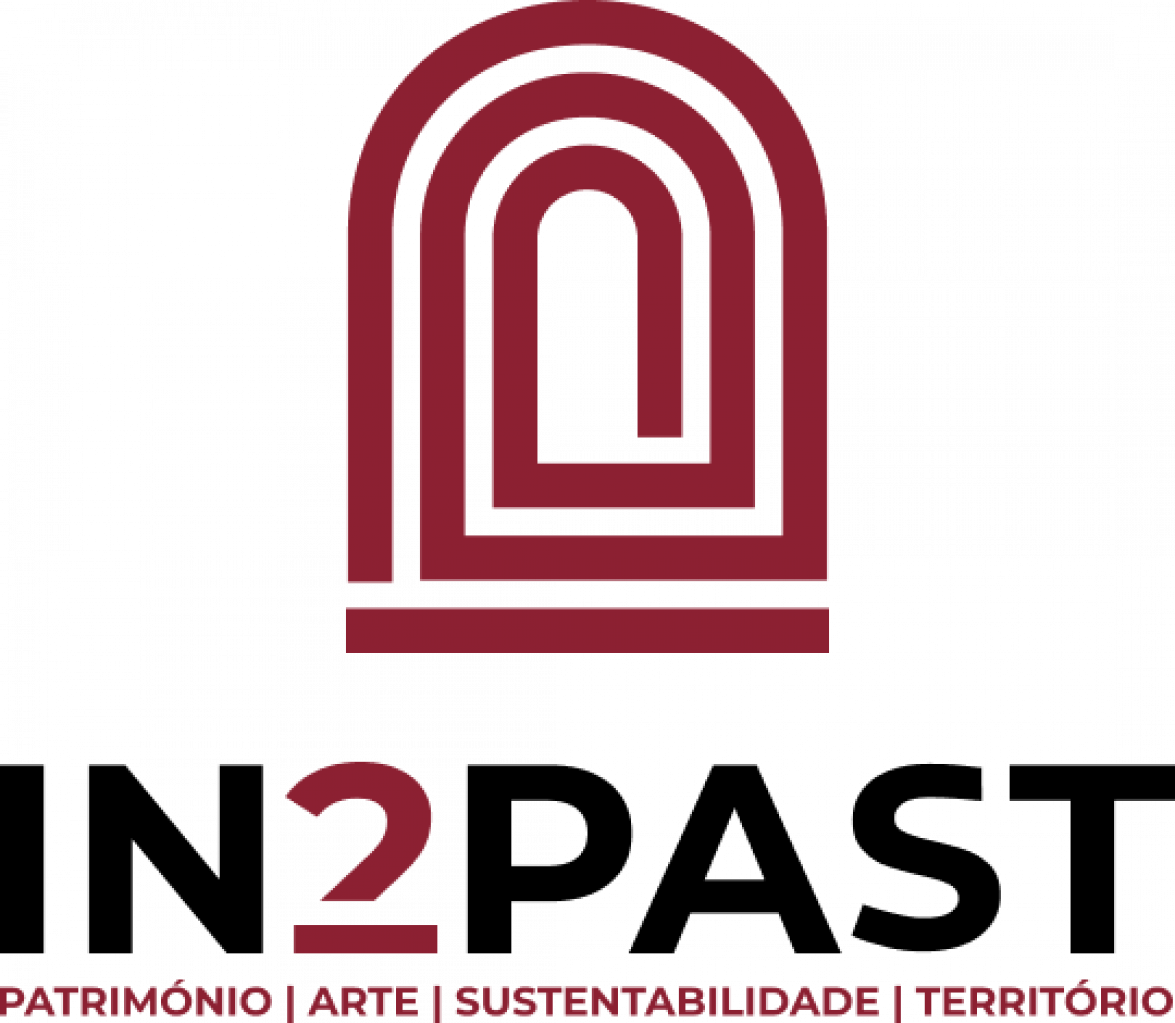 This proposal is designed towards the development of a research agenda on how violence is inscribed in memory/heritage regimes, using as empirical framework the historical and sociopolitical unfolding of the Portuguese imperial and Estado Novo projects and the postcolonial trajectories of the CPLP/PALOP articulation. Broadly, we are interested in studying the material, aesthetic and epistemological vestiges of colonial and post-independence violence (or ‘debris’, in the words of Ann Stoler 2013) in the contemporary context, but propose to do so from the specific angle of how certain spaces which were once sites of political violence and terror – in their different biopolitical forms of confrontation, persecution, massacre, exploitation, destitution, etc. – are semanticized in the contemporary space of postcolonial heritage articulations. In this framework, we observe that different moments in the colonial and authoritarian history that has connected Portugal and its former colonies have been subject to very diverse heritage and memory appropriations and discourses in the framework of the postcolonial cultural and political framework of the CPLP: from the official, public memorialization of prisons such as Aljube and Peniche in Portugal, São Nicolau or São Paulo in Angola or Tarrafal in Cabo Verde, to the less visible and more problematic cases of severe famines in Cape Verde and Mozambique, or the massacres of Pidjiguiti in Bissau (1959), Wiriamu in Mozambique (1972), or of the Kuvale in Angola (1940-1) – or post-independence violences such as the 27th of May 1977 in Angola, etc. What kinds of processes enable such divergent modes of heritage-making and memorialization? How has this specific CPCLP/PALOP ‘heritage diplomacy’ dealt with the forensics of colonial violence? How has postcolonial violence shaped perceptions and memories of violent pasts? What is the process of material, semantic, aesthetic, architectural and landscape inscription of such regimes? How are these heritage mobilizations received, accommodated or contested by inhabitants of such topographies? More so, when it comes to heritagizing violence and trauma, what kind of counter-heritagizations are possible? What kind of reverberations occur between public and alternative or grassroots mobilizations? What is the relation between those discourses of memorialization and the history transmitted through formal education programs regarding those episodes of violence?
We are interested in studying these diverse articulations as ‘forensic heritage’, i.e. infrastructural movements, architectures and designs that have not only shaped past sites and episodes of violence and terror, but have continued to produce an ad hoc epistemology and ideological envelope surrounding their historical and political significance, and have had material (architectural) consequences or afterlives in the landscape, through processes of either abandonment and erasure or, in contrast, promotion of memory sites. We argue that a forensic heritage approach that focuses on landscape, architecture and epistemology can help us study these processes archaeologically and comparatively, through the critical discussion of similarities and differences between case studies across the former Portuguese colonial space. We believe that this approach may contribute to a wider debate on the complex relation of memory and heritage as ‘interventions’ in the context of postcoloniality, in particular in the framework of violence, trauma and ‘difficult heritages.’
Subsequently, we propose a collective research initiative that combines the organization of workshops and the production of outputs, and an on-site research appraisal and an academic exchange meeting, to be held in 2023 in Bissau and the village of Cachéu in Guinea-Bissau. This will inaugurate a collective effort towards an inventory of sites/places of memory regarding colonial/postcolonial violence, to be used in future project applications.

Practices and Politics of Culture