The Nordic Anthropological Film Association (NAFA) and the Visual Anthropology and Arts Laboratory (NAVA) of the Centre for Research in Anthropology (CRIA) will organise the 40th NAFA International Ethnographic Film Festival in Lisbon between the 28th of September and the 2nd of October 2021. NAFA was founded in the mid-1970s and is dedicated to ethnographic film and visual anthropology, stimulating both the production and distribution of films. In addition to an extensive film archive and the publishing of the joint NAFA/CVA Newsletter as well as the Journal of Anthropological Film (JAF), NAFA organises one of the oldest and most prestigious ethnographic film festivals, bringing together directors from all over the world to present their films about different cultural contexts. This event provides a platform and opportunity for reflecting on major world issues in the context of cultural diversity, human rights, ecology, and intangible and tangible heritage, among other topics.

The 2020-2021 edition of the NAFA Film Festival in Lisbon will enable the celebration of a long relationship of mutual exchange of experiences between social scientists and filmmakers in the field of visual anthropology. Using the vibrant and creative platform of researchers who have been dedicated to this field in Portugal, the event will take place at the National Museum of Ethnology. There, the participants will be able to discuss and reflect on the relationship of this institution with visual production and its archives.

This initiative is funded by Iceland, Liechtenstein and Norway, through the EEA Grants. Working together for a green, competitive and inclusive Europe. 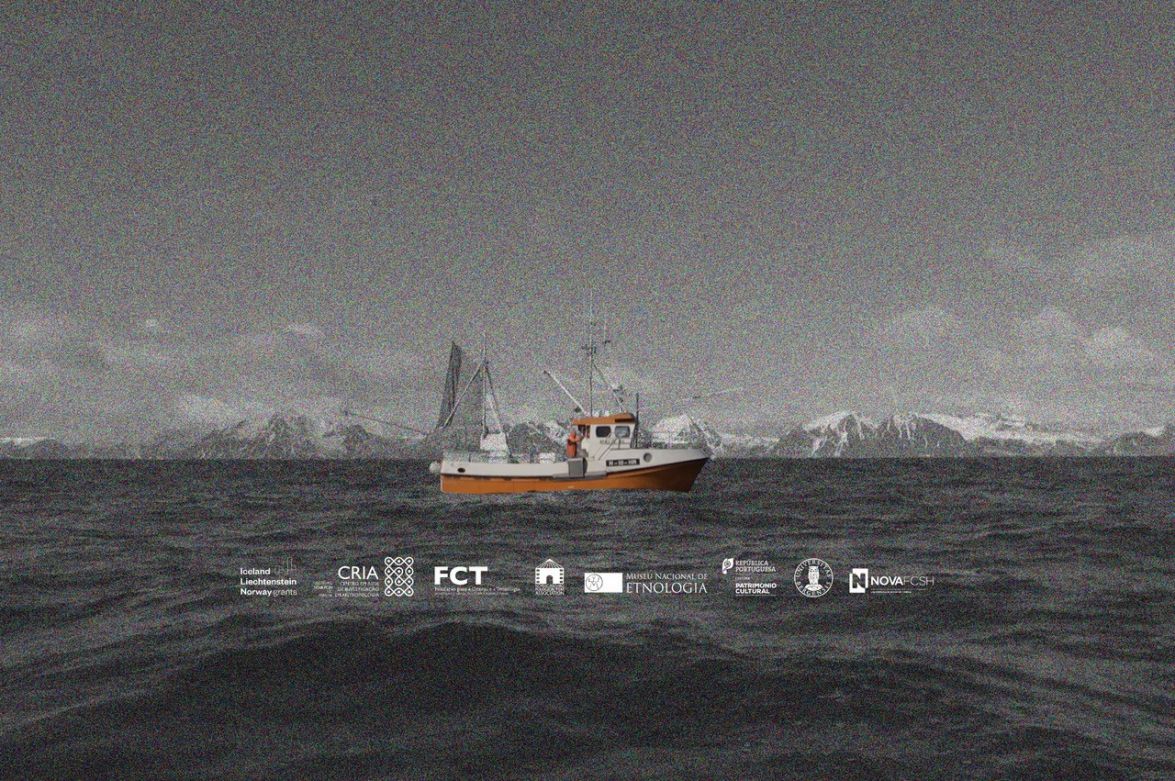